After an international jury debated on the different works of art, the Rotondes have just announced the names of the four finalists of the LEAP – Luxembourg Encouragement for Artists Prize 2020, presented by RTL.

A call for applications launched last September encouraged some 48 artists to submit an application for the LEAP – Luxembourg Encouragement for Artists Prize. The award, which is only presented every two years and is endowed with €12,500, aims to support the careers of artists who have ties with Luxembourg and show an innovative approach in terms of contemporary creations..

At the end of their deliberation process, the members of the jury selected four finalists for this third edition, namely:

Suzan Noesen, of Luxembourgish and Dutch nationality, is a multidisciplinary artist based in Luxembourg. Noesen questions the role of aesthetics and art in the context of social classifications and her works resonate as experimental anthropological research. 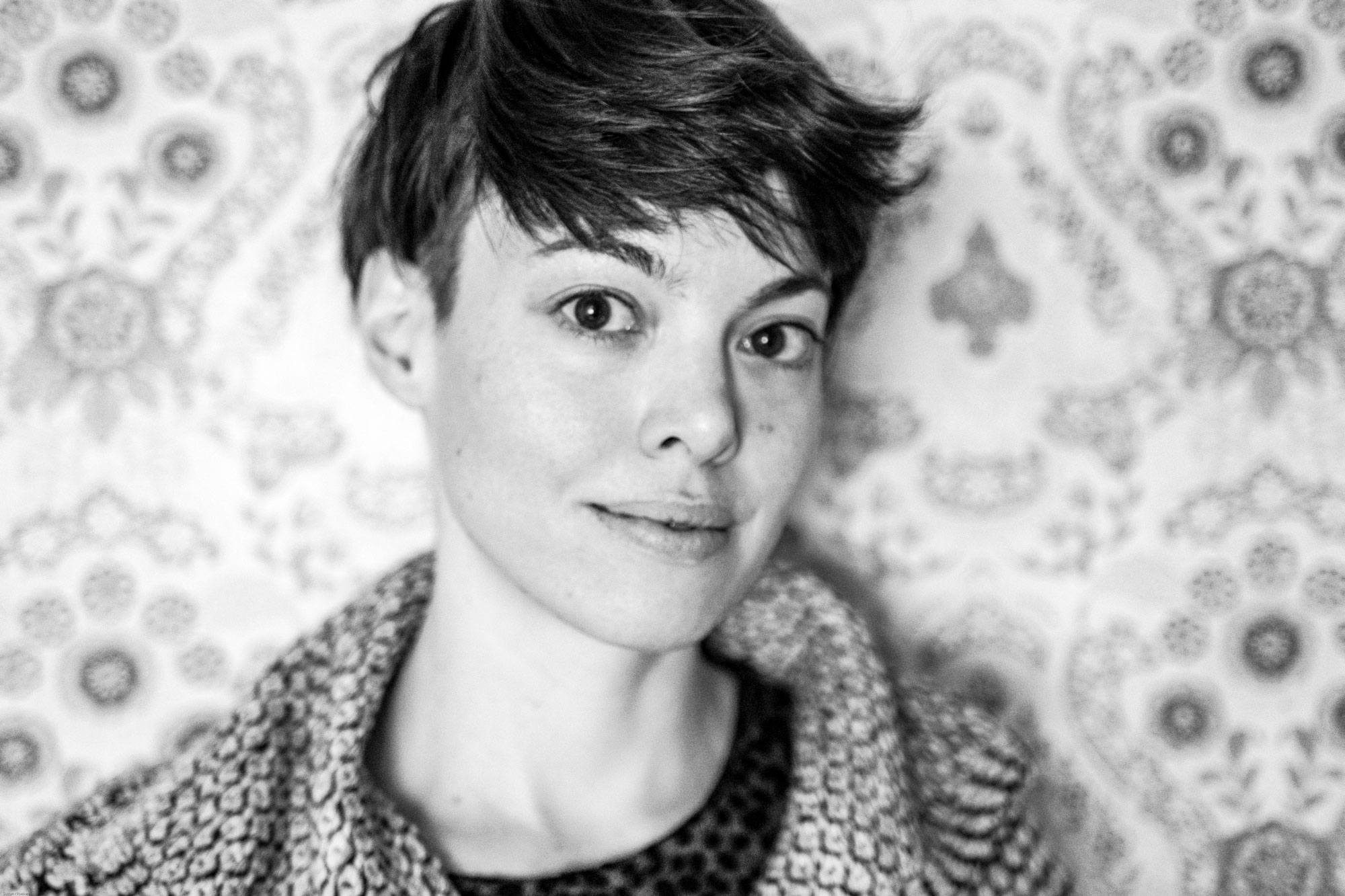 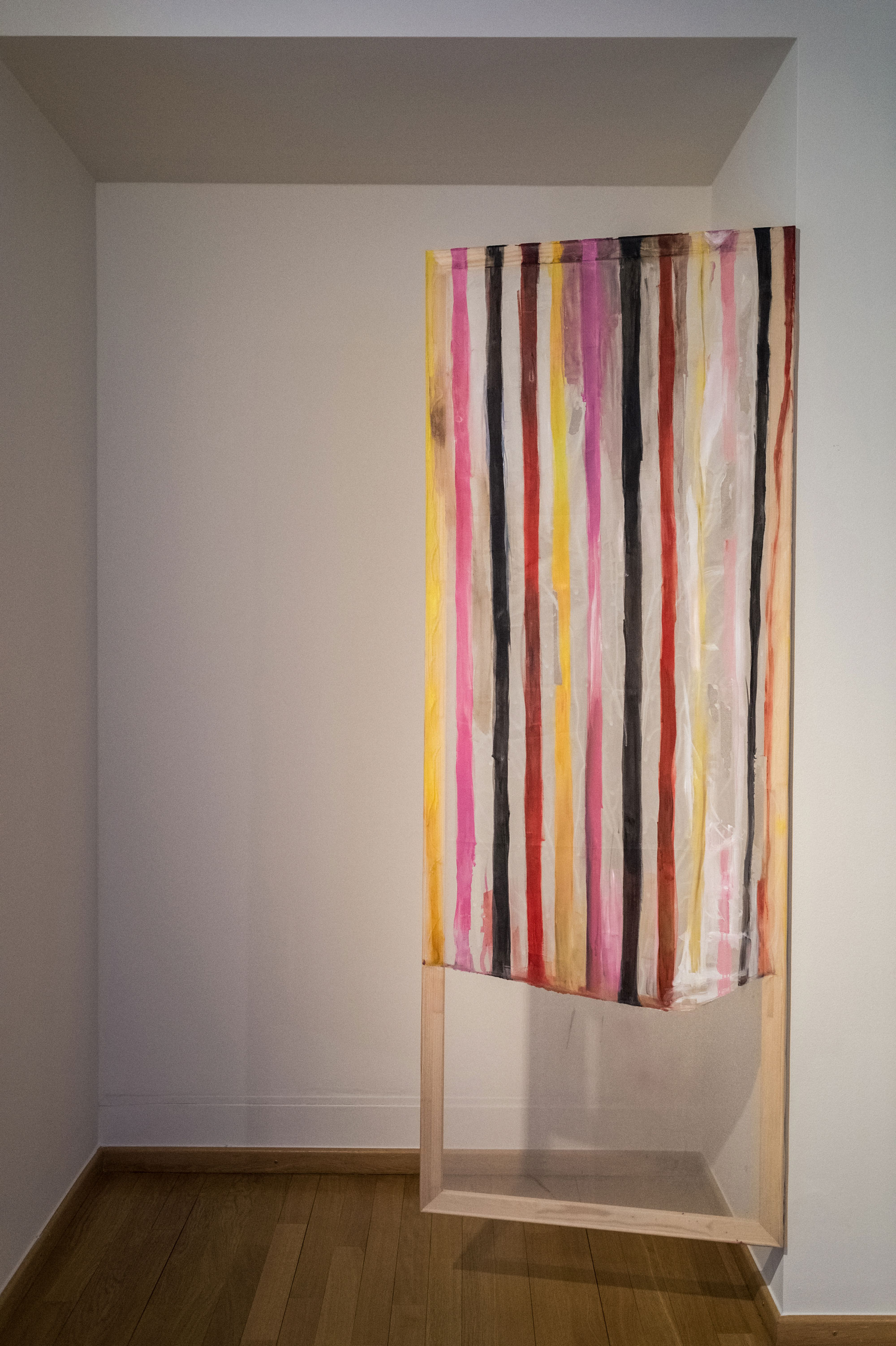 Hisae Ikenaga, of Mexican-Spanish nationality, lives and works in Luxembourg. His artistic approach focuses on everyday objects modified to give them different meanings and uses. His work is imbued with irony and absurdity – as shown in his recent series simulating an impossible archaeological discovery.. 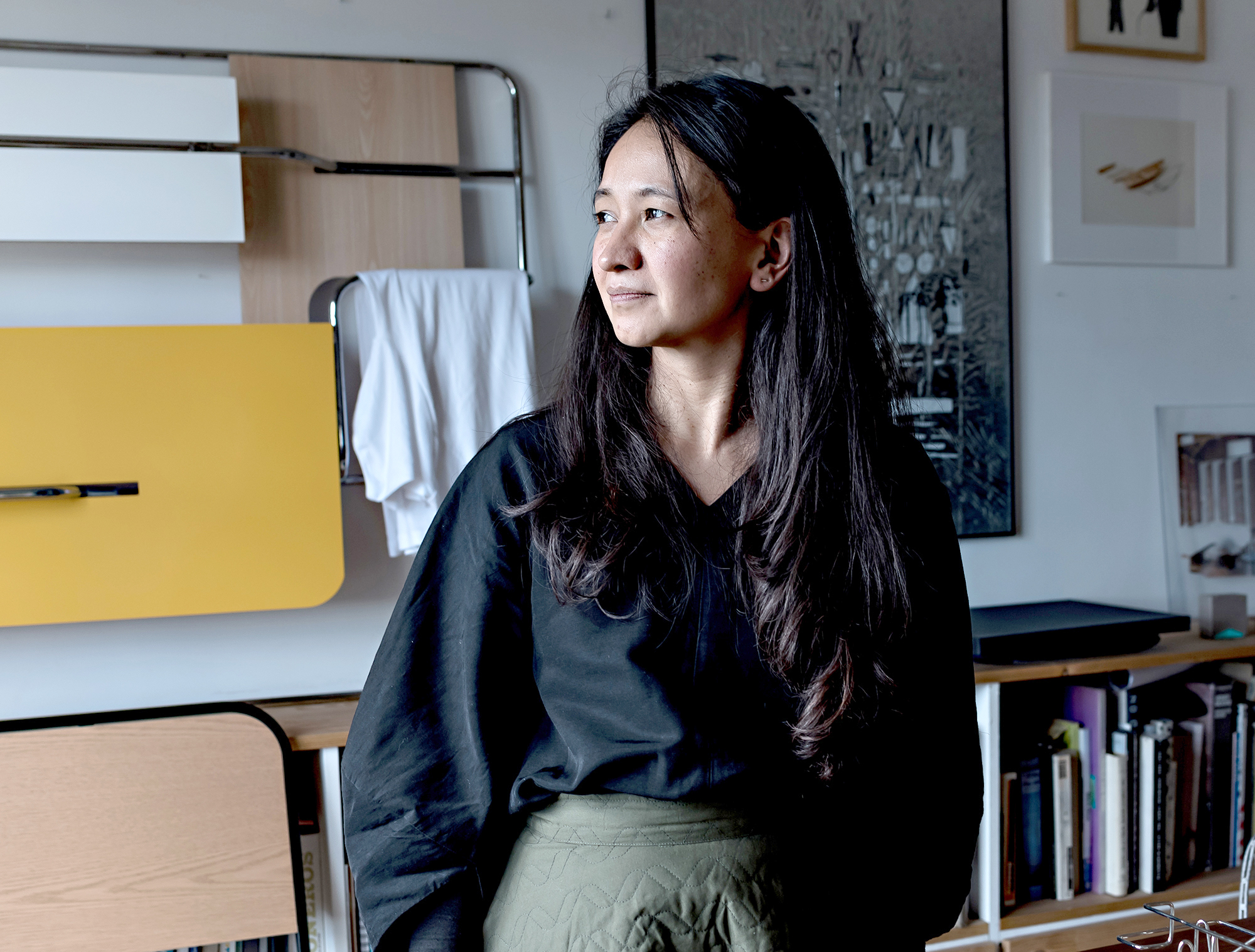 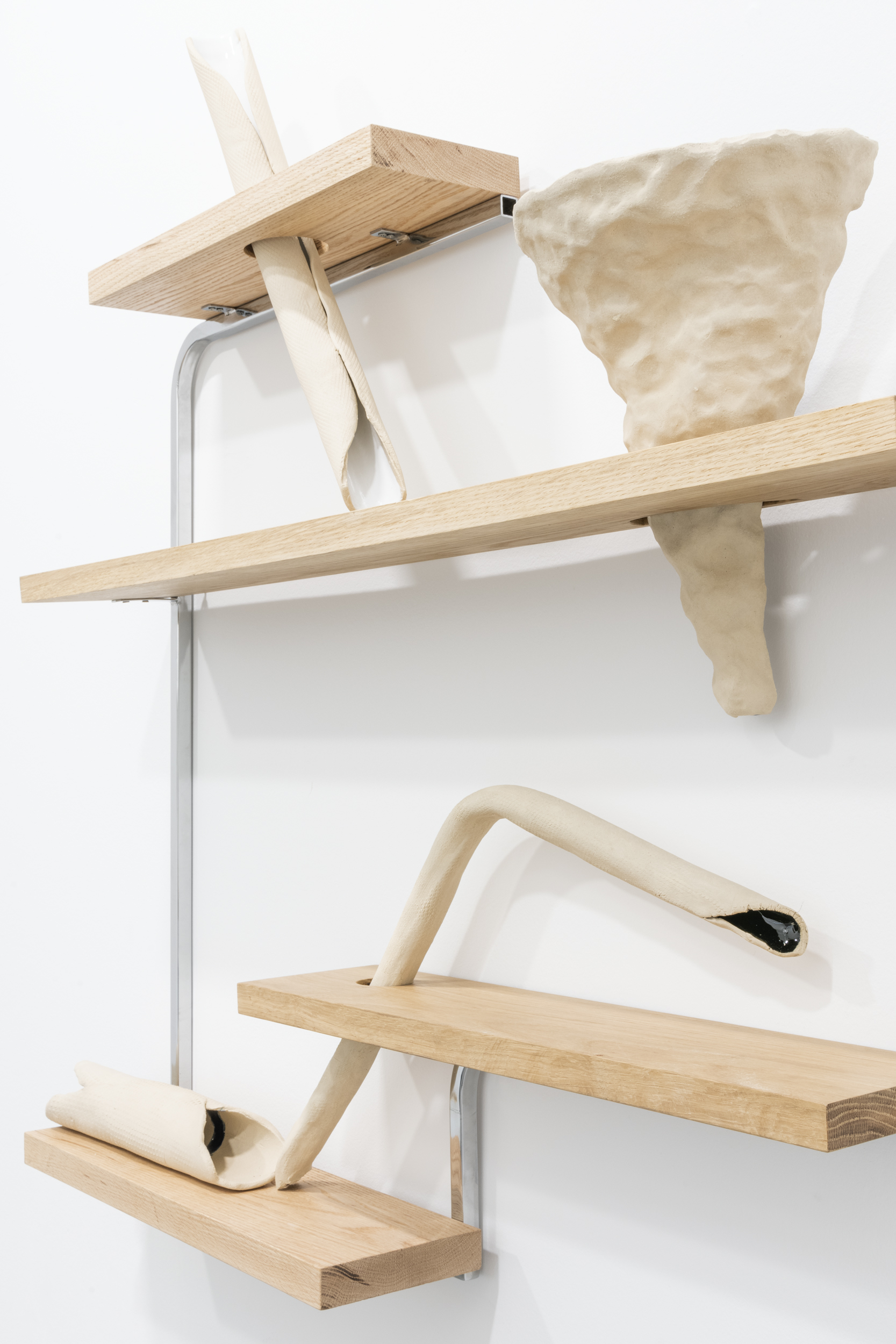 Nina Tomàs, of Franco-Luxembourgish nationality, lives and works in Luxembourg. Her painting deals with many subjects, such as systems (ecological, economic, nervous) or identities (local, global, hybrid). Her works, animated by dreams and based on the association of figures, time and heterogeneous spaces, reveal a somewhat singular and complex poetical note. 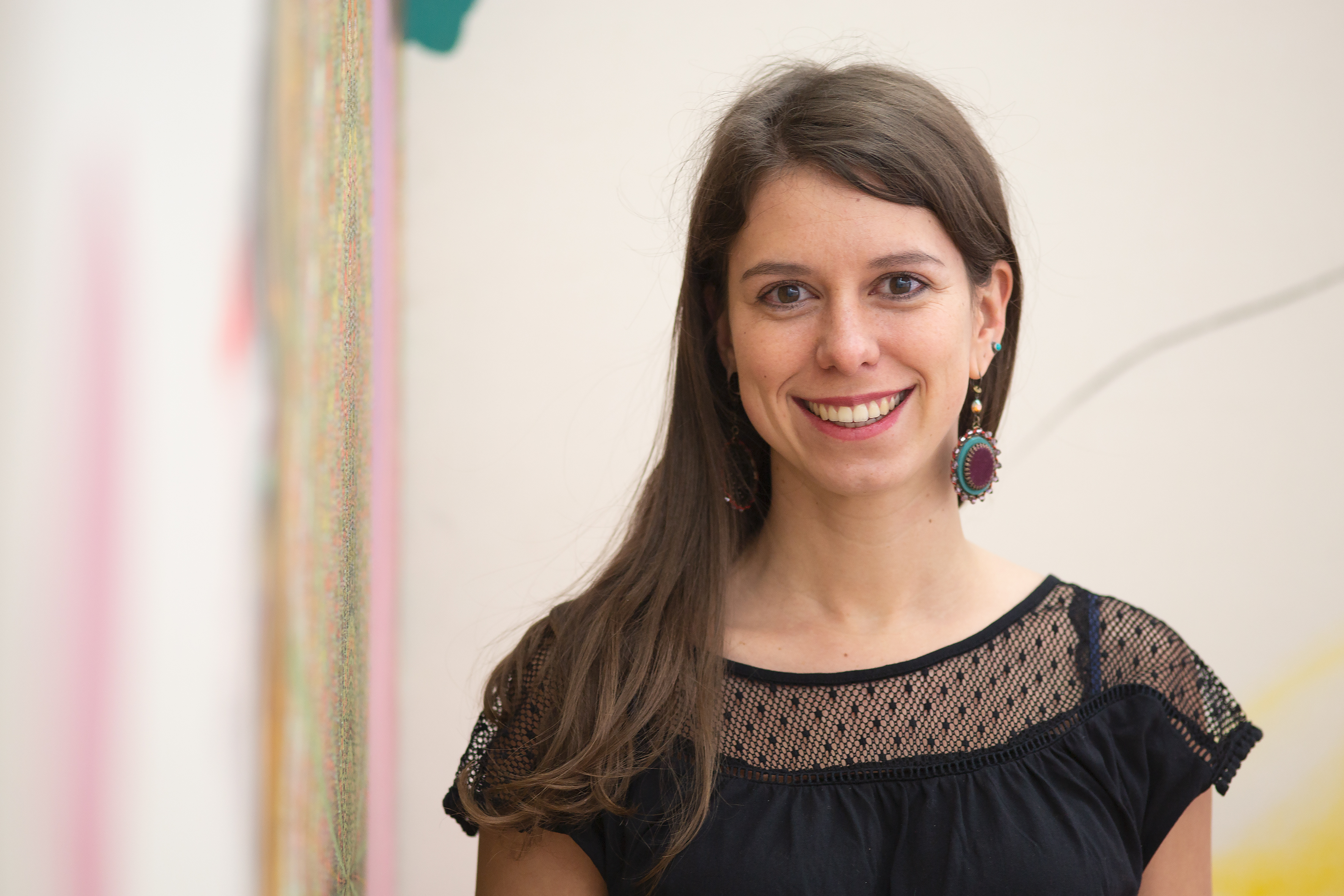 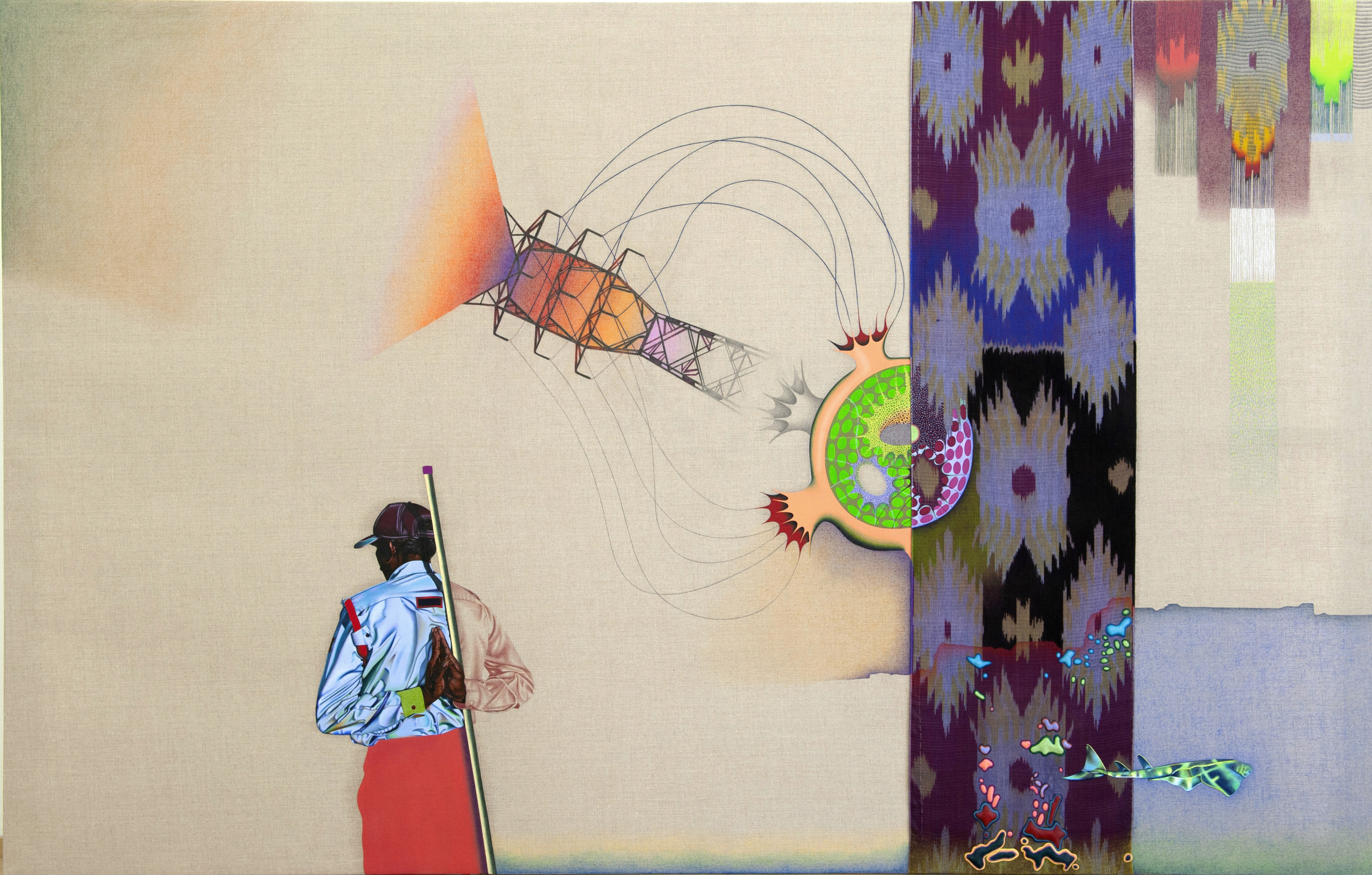 Baltzer & Bisagno a pair of artists composed of the French-Luxembourgish Bruno Baltzer and the Italian-German Leonora Bisagno, who are both based in Luxembourg. With their prolific and multiform work, the duo analyses the representations and the contemporary condition of the image. They develop each position in response to its own context – a residency abroad, a political event, a current event – and explore the subjects in all their components: formal, technical, political and cultural. 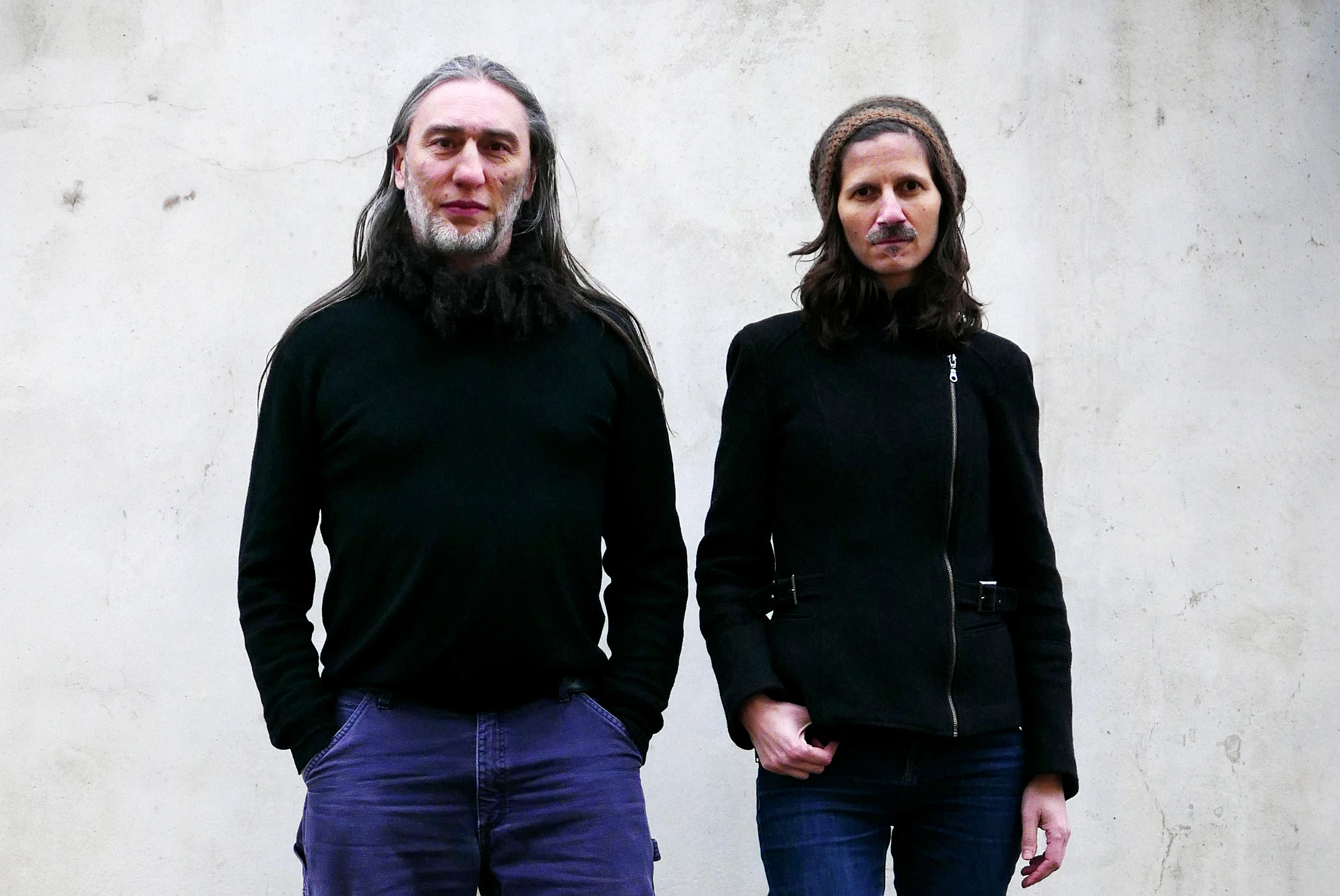 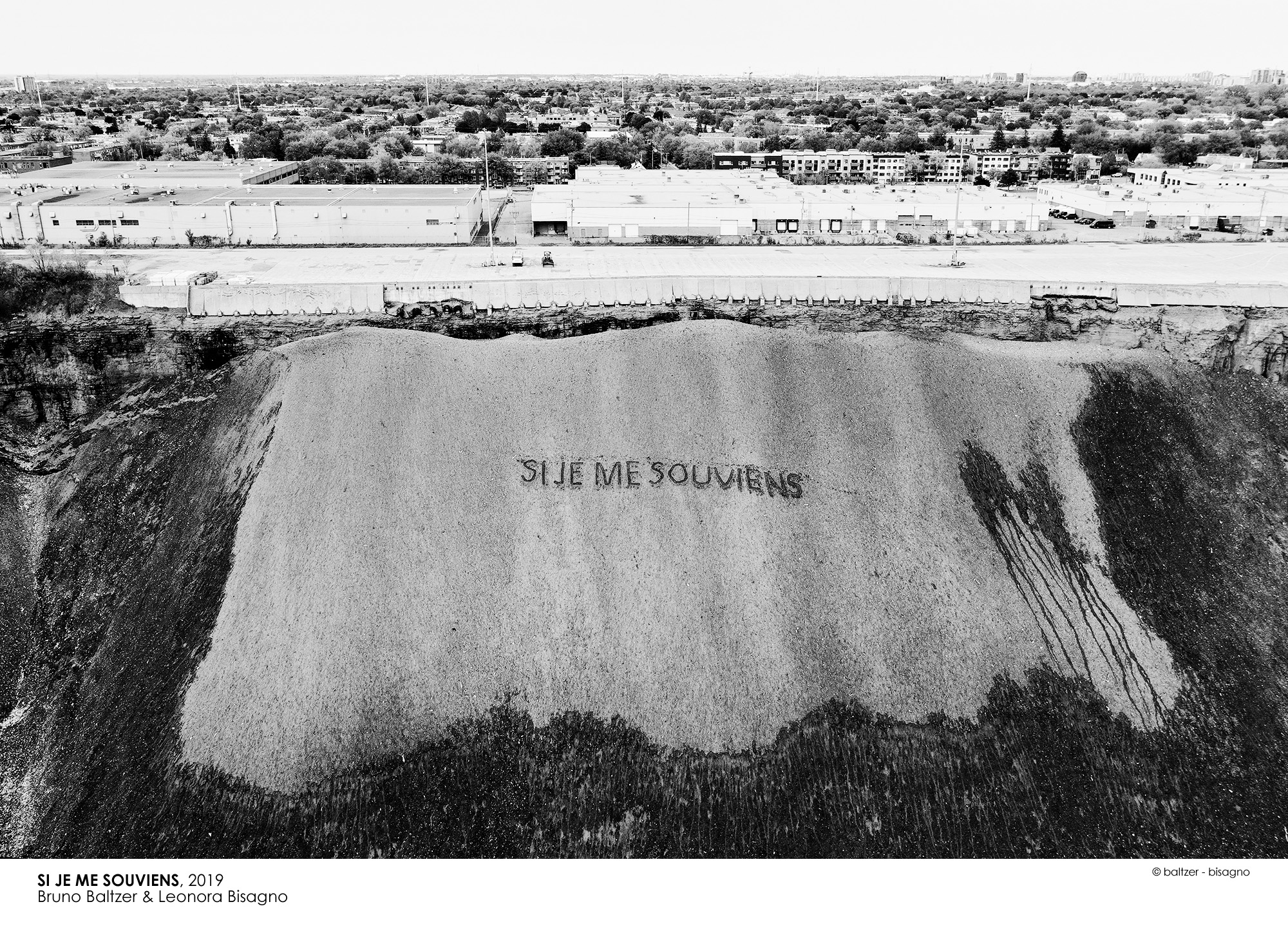 The four finalists will present their work in a group exhibition from March 27th to April 19th 2020. The winner of the prize will be announced at the opening of the exhibition on Thursday, March 26th 2020 at 6:00 p.m. at Les Rotondes. The winner and his/her art will also be exhibited at RTL Group later on.